Customs & International Trade: rather unknown but of high interest! 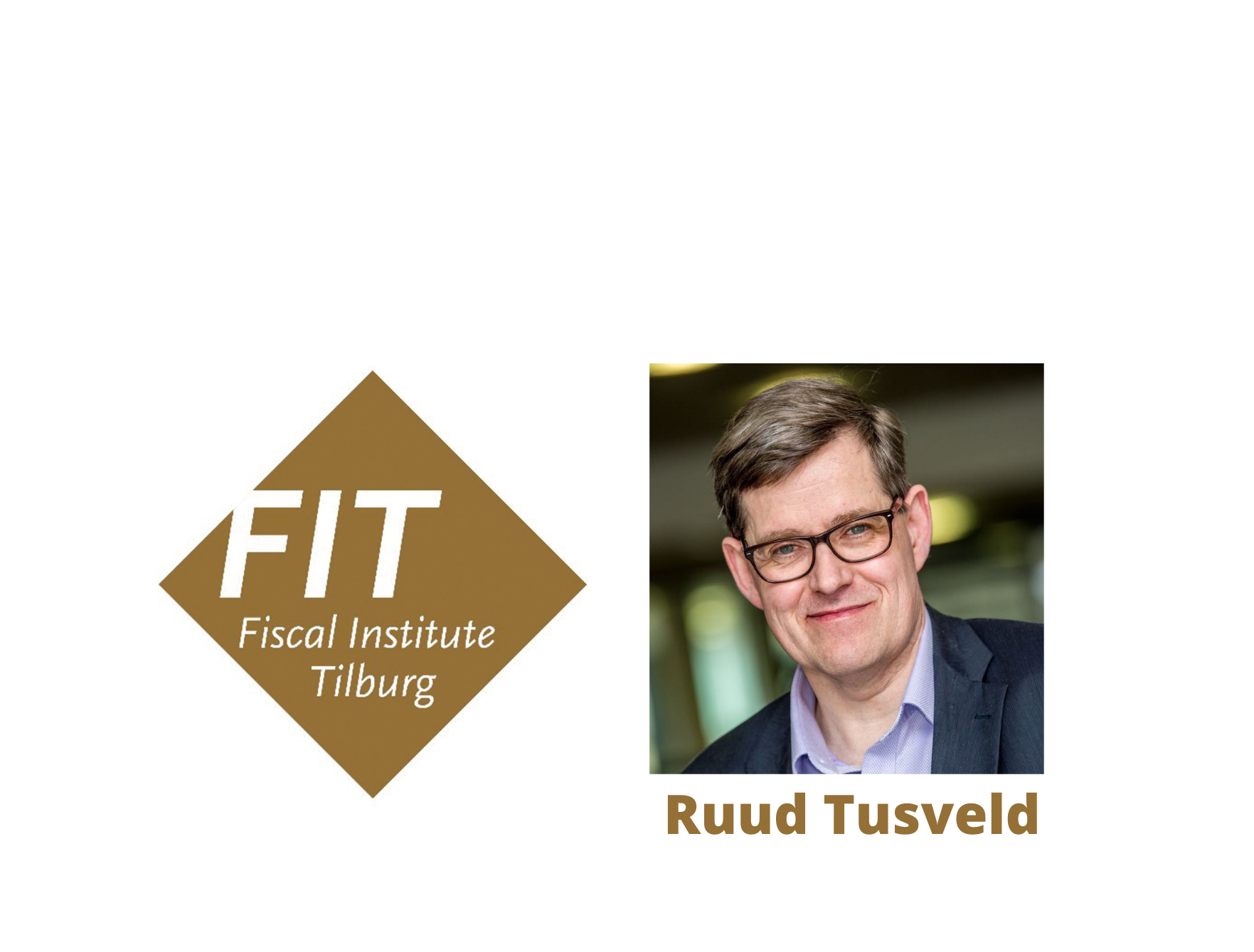 For a couple of years now, FIT has added the subject Customs & International Trade to its compendium. For many (students and staff) this is a rather unknown area of taxation and often the question is asked what exactly it entails. This is unfortunate, because of its effect on the basic cost of goods (duties, cost of formalities and delays) it has a direct effect on business. There is also a direct link and a direct effect on other taxes where either basic concepts are shared or tax planning can affect the payment of duties (or vice versa). Moreover, it is a fascinating topic in view of the direct relationship between customs, international trade, the supply chain and other taxes. In this article, also on behalf of my co-teacher Philippe Heeren, I would like to shed a bit of light on this fascinating area of taxation.

Duties at import or for passage are, next to the levy of special consumption taxes (excise duties), one of the oldest forms of taxation in the world. From the beginning, the levying “authorities” set themselves up at those places where traders had to pass to deliver their goods (for example, from castles on the banks of rivers, city gates and bridges). It is thus a form of taxation that relates directly to (tangible) goods and the supply chain. This is in contrast to many other forms of taxation (e.g., income-related taxes). Although the form of levy has evolved over the centuries, the link to the goods and supply chain is still one of the main features of this form of taxation today.

This form of taxation is worldwide in place based upon local or regional (e.g., the EU) legislation. This creates a very interesting dynamic, as one who is dealing with customs legislation, especially in the EU, has to deal with global concepts (WTO/WCO), international treaties, EU legislation as well as local taxes. In many developing countries, this is still one of the main forms of taxation, where high duties still may be in place for many different types of goods (the duties payable depend on the nature of the goods). In other countries, high duties are levied only on a more limited group of goods (e.g. textiles, certain consumer and industrial goods, automotive products). However, customs formalities are still a factor to consider when structuring and aligning the supply chain. In that respect, many customs authorities in the EU are seeking a balance between protection and control versus facilitation of the flow of goods.

In addition to the strong link to goods and the flow of goods, customs legislation also has a direct impact on other types of taxes. Very well-known is the direct link to VAT and excise duties. There, the import of the products is often directly related to customs formalities and tax concepts are shared. Some examples:

Furthermore, in the field of customs & international trade, there is a multitude of regulations that relate to goods, legal contracts, special trade measures (e.g., anti-dumping duties) and trade disputes.

In recent years, this area of taxation has been in the public eye due to Brexit, on the one hand, and the trade wars unleashed by the Trump administration (high punitive tariffs that disrupt international trade), on the other hand. In the EU in particular, customs duties and customs formalities were at the heart of the Brexit discussion. Whereas on the basis of the EU Customs Union combined with the Single Market established in 1993, border formalities no longer apply to trade and goods flows within the EU, Brexit has brought borders between the UK and the EU back into force. Although import duties are largely omitted for the time being (based upon a still fragile agreement), only the customs formalities now in place (e.g., import / export declarations and controls) have posed a major challenge for many companies. As a personal side-note, for one of my hobbies I used to buy quite a lot from the UK (both at auctions and in specialist stores). Most of that has disappeared since Brexit as UK parties have delayed deliveries to continental European because they cannot handle the formalities and/or the costs.

Often customs & international trade is seen as a small tax compared to the big brothers such as corporate income tax and more recently VAT. However, many people are surprised to learn that on a global basis, many more people are as a professional directly or indirectly involved in customs & trade than in direct taxes. While these are largely jobs related to compliance and facilitation, the developments describe also make the area of customs & trade increasingly interesting for professionals with an academic background, who deal (among other things) with legal questions and issues on the application of legislation and customs systems, with customs planning and facilitation (also related to the supply chain), with automation, but also highly specialised legal and economic areas such as, for example, court appeals or anti-dumping procedures.

This area of taxation has been my wonderful world for more than 35 years, first as a Dutch customs officer, later in advising companies on a global basis (yes, I admit, being one of the frequent flyers for a period of more than 20 years …) and for since quite some time, teaching Customs, Excise, and International Trade. More recently, the latter as part of Tilburg University together with Philippe. This area of taxation is different from the more known areas of taxation but not less interesting, to say the least. Because there is a direct relationship with goods and the supply chains, a very special world opens up where, in addition to the professional knowledge, one gains a lot of knowledge about the related topics (production processes, transportation, other taxes, automation etc.). Moreover, due to the broad field of legislation, one often gets involved in unexplored legal issues, which brings new challenges and possibilities to explore the unknown. Did you know that a large percentage of cases at the European Court of Justice are related to Customs and/or Excise? Customs & international trade, unlike some other tax areas, still has many areas that can be further explored by the more adventurous mind. This includes legal issues related to the cross-fertilisation with other areas of taxation and/or supply chain.

With this article, although obviously only a limited insight could be given and by no means complete, I hope to have shed some light on the world of customs & trade.